While driving through Georgia, I spotted this bus and thought it was a Suburban.  Later, realized it was an ex-Toronto bus.  I purchased it from this man who was in the contract bus business and drove it back to California.  I blew the engine in Texas and was hauled back to my yard.  This bus was so rusty and in bad shape at that time that I threw away the engine, transmission and rear axle and replaced them with California parts.  The bus is unusual because it has no standee windows and double wide separate rear doors.  It has single seating as well. 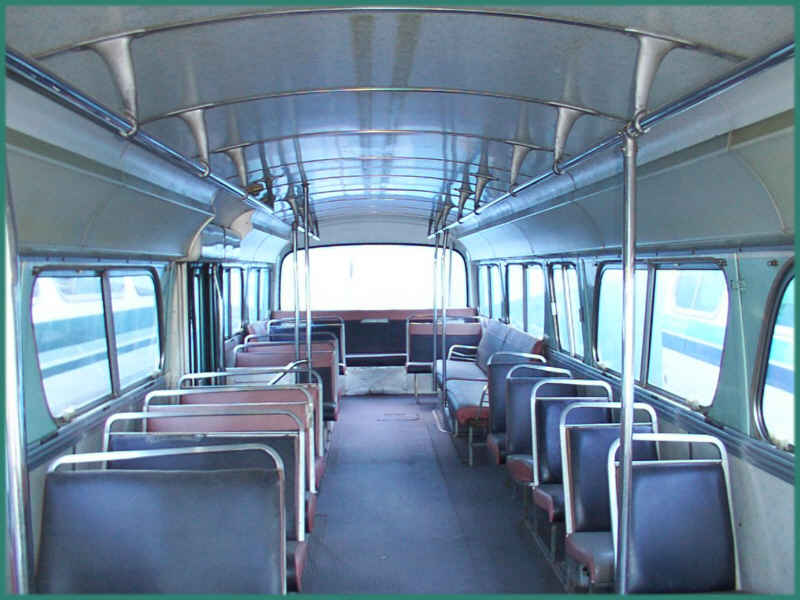 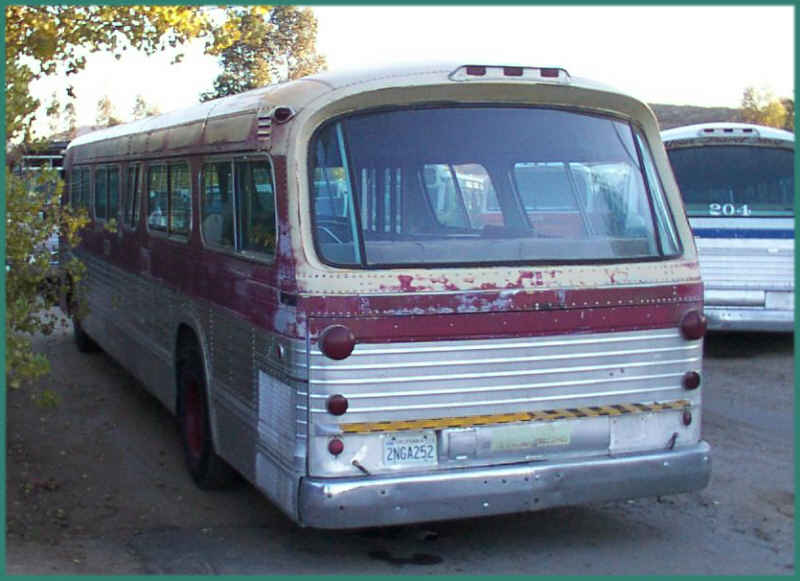 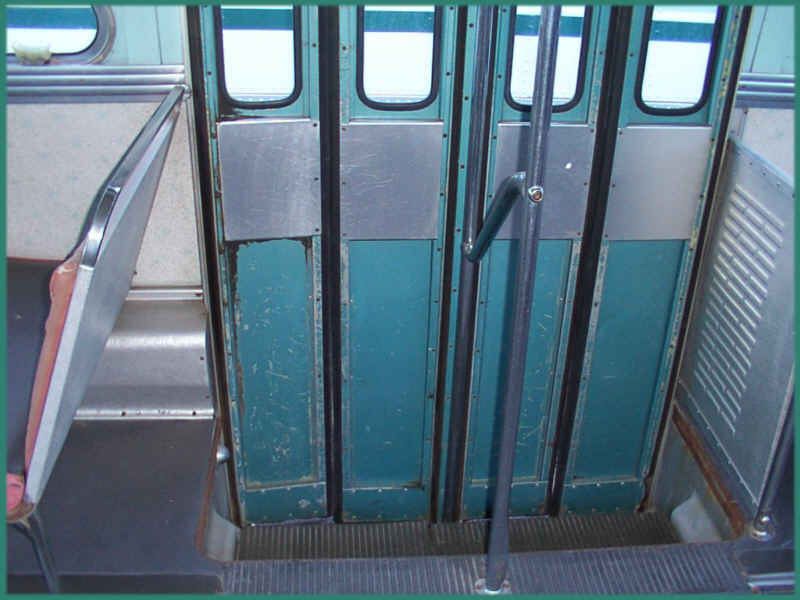